The Talented Mr. Robot: The impact of automation on Canada’s workforce

Automation is transforming traditional occupations, changing the day-to-day tasks of Canadians, and potentially creating new jobs. Overall we found that nearly 42 percent of the Canadian labour force is at a high risk of being affected by automation in the next decade or two. We also discovered that major job restructuring will likely occur as a result of new technology. Using a different methodology, we found that 42 percent of the tasks that Canadians are currently paid to do can be automated using existing technology.

But the data does not paint an entirely negative picture. Using the Canadian Occupation Projection System (COPS), we found that the occupations with the lowest risk of being affected by automation, which are correlated with higher earnings and education, are projected to produce nearly 712,000 net new jobs between 2014 and 2024.

To identify the probability of automation for individual occupations in Canada, please use, manipulate and download our data below.

As with any type of forecasting exercise, there is always going to be uncertainties associated with the predictions. However, we do hope that this study provides a tool to help guide future decision making.

Read this report to help you:

Key findings from the report:

For this report we used methodologies both from Oxford professors Carl Benedikt Frey and Michael A. Osborne and from management consulting firm McKinsey & Company, which have been employed in other jurisdictions, and applied them both to Canadian data for the first time. 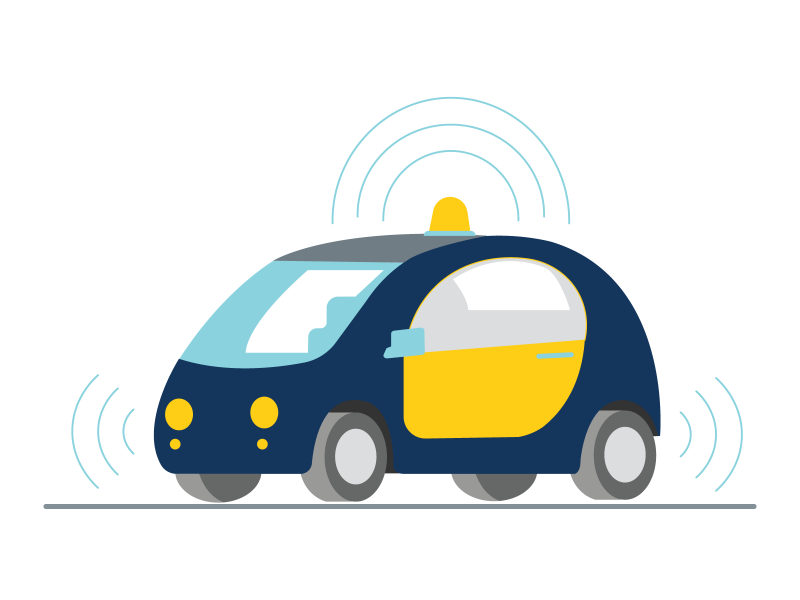 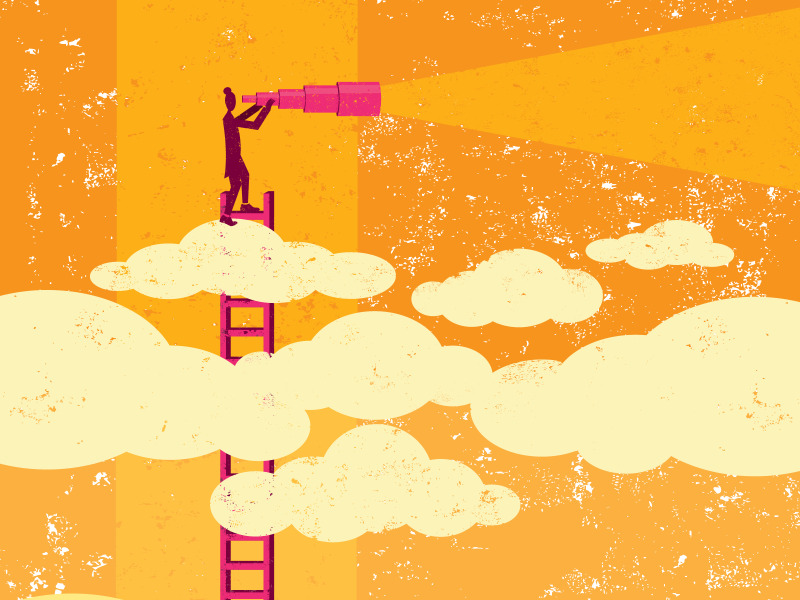 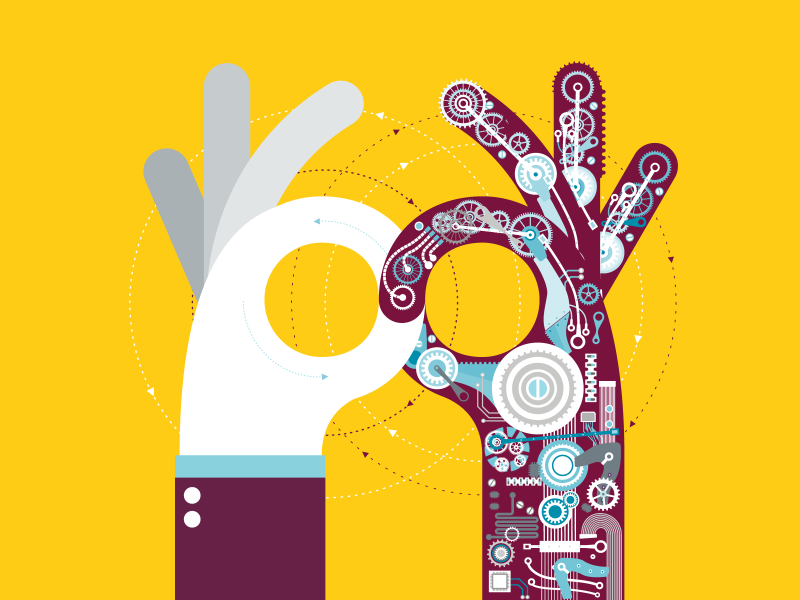 Past Event
AI + Public Policy: Understanding the Shift
On March 23, 2018, we brought together senior government leaders and industry experts for a day of stimulating speakers and in-depth discussions on AI and its potential impacts on public policy 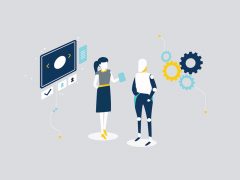 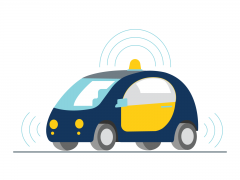 Commentary
Preparing the workforce for technological change
Technology has been changing the composition of the labour force for centuries. Yet, time and time again, it helps create more jobs than it eliminates
Creig Lamb 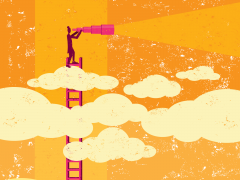 Commentary
The Rise of Robots: Why the future of jobs in Canada isn’t all doom and gloom
When examining the impact of automation on the labour force, there are essentially two schools of thought
Creig Lamb 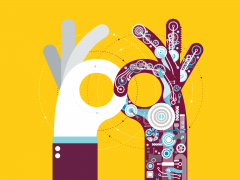